The Chalosse region of the Landes 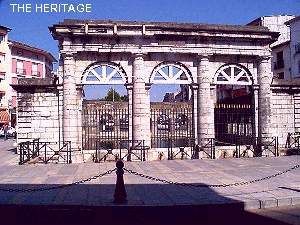 Chalosse marks an important geographical boundary along the Atlantic coast, Cote d'Argent, where the terrain turns from the Pyrenees foothills into the flat plains that continue up to Bordeaux. The flat lands from Chalosse to Bordeaux are almost completely wooded (550,000 hectares), which makes the Landais forest, the largest natural pine forest remaining in Western Europe.

Chalosse marks the territory South of the pine forest and north of the Gave de Pau - a frontier that separated it historically and culturally from the Pays Basque and Bearn. Settled from Roman times, with a town and baths at Dax which is now the N°.1 Thermal Spa Town in France, Chalosse was part of Roman Aquitaine, a county of Gascony and then of Guyenne. Through the middle ages, Chalosse was ruled by the English and controlled from the capital Dax, which was the largest southern-most French town, close to the ports of Capbreton & Vieux Boucau on the Atlantic coast, north of the Pays Basque. Today the Chalosse celebrates a thriving economy with 55% of the sales market of "Foie Gras" in France. 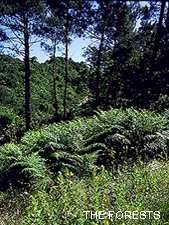 The pine forest still plays an important role in the economy of Chalosse, with many adventures and trails for the holiday makers and in the manufacture of resin & wood pulp. 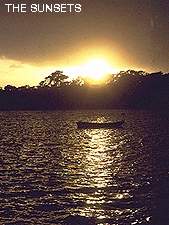 Many Tourist resorts have been created along the miles of golden sandy beaches, nestling between the lakes and forest, along the coast, with ample accommodation and facilities for all to enjoy. 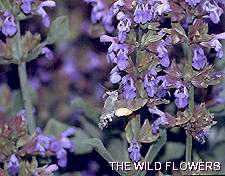 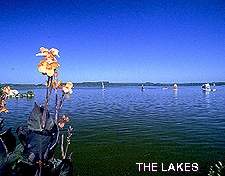 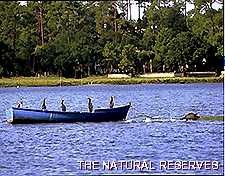 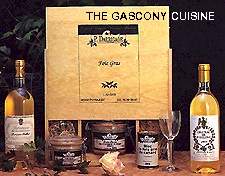 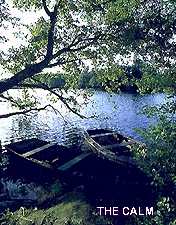 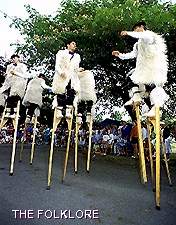