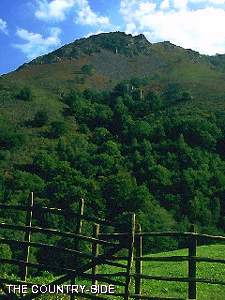 Euskal-herri or the Pays Basque was at one time the Kingdom of Navarre, with Pamplona as its Capital (now a Spanish city).
The Kingdom was formulated by 7 provinces as an independent Country, 4 on the Spanish side of the Pyrenees and 3 on the French (Soule, Basse-Navarre and Labourde), with no allegiance to France or Spain.
The Kingdom was invaded and conquered by the Spanish Kings in the 16th Century and separated into two provinces, Basse (Low) to the North (France) and Haute (High) to the South, which was now to be ruled by Spain, with Pamplona remaining as the Capital of the Haute-Navarre, while Saint-Palais (in France) became the Capital of the Basse-Navarre, under the control of the Bourbons.

The borders of Navarre have changed over time and various attempts had been made to unify all the Basque people under the throne of Navarre. However, the division of the Kingdom into two provinces eventually led to the division of Navarre between Spain and France later in the 16th century, which is as it is today.

We only refer to the three original French Basque provinces in this site as the Pays Basque, South West of France.

The origins of the Basque people pre-date the Indo-European settlements of Europe.
The Basque language, spoken by 20% of the current population, is very different from Gaelic and the European languages spoken in the rest of the world.

The Basques also have a very distinct and lively culture, sports such as Pelote, their Basque games (not in the Olympics) and their own cuisine.

They are very durable people with large personalities, who like to sing, with magnificent voices in all male choirs and play and support Rugby (just like Wales) with 2 teams in the first division. 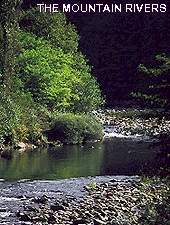 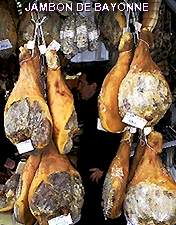 Geographically, inland Pays Basque is very similar to the Béarn the other half of the Pyrenees Atlantiques Departement (64), with rivers, foothills, Valleys and Mountains. 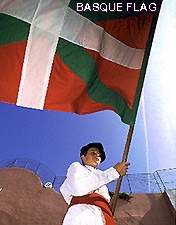 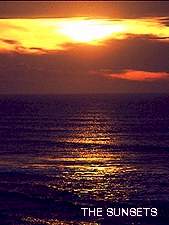 The Pays Basque however, has the other added attraction of the Atlantic Ocean and coastline with the popular coastal resorts of Biarritz & Saint Jean-de-Luz all with the Western setting Sun.

We look forward to seeing you ! 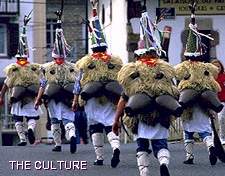 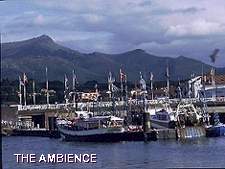 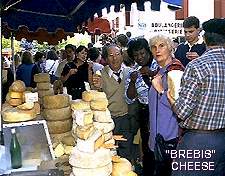 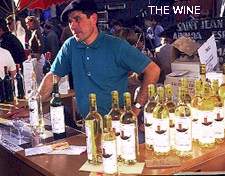 Some Basque Coastal Towns and Sites on this website : see Map page